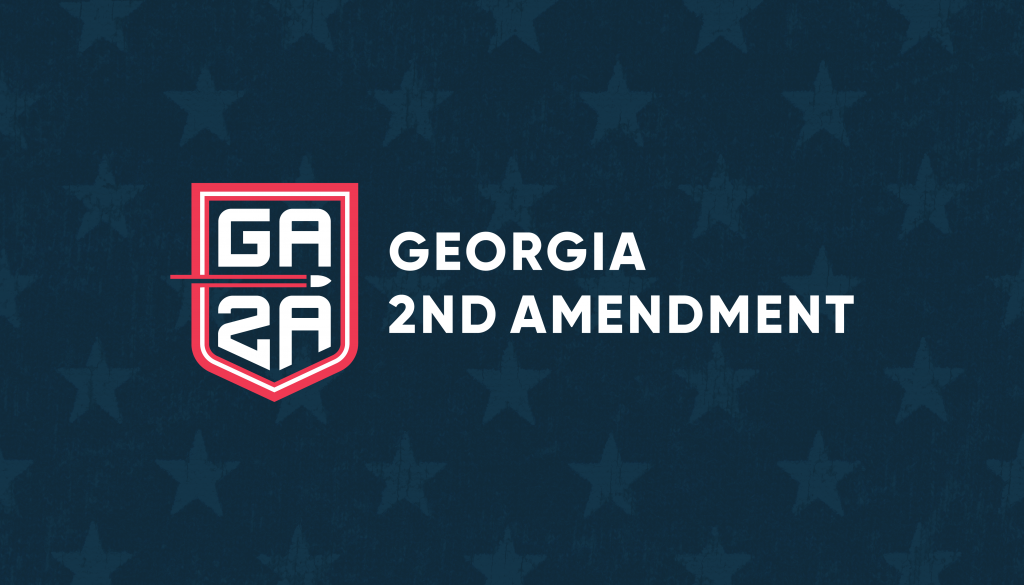 “These Georgia leaders are bold and effective 2nd Amendment champions who have partnered with GA2A to ‘Shield the 2nd’ under the Gold Dome and throughout our great state. We look forward to continuing the fight for a safer, stronger Georgia with these lawmakers during the next legislative session.”